The Benefits of Treating Arthritis with Acupuncture

The human musculoskeletal system comprises of several bones, and the intersection of two bones is known as a “joint”. Healthy joints have a cushion of cartilage and synovial fluid between them. The term “Arthritis” is believed to originate from a combination of two Greek words, which when combined together produce a term that means “inflammation of the joint”. The condition occurs when the cartilage between the joints gets damaged, resulting in excruciating pain.

As a chronic pain-inducing condition, Arthritis initially causes stiffness in joints, and progressively results in their deformity and ultimate destruction. For people afflicted with this condition, not only does Arthritis reduce their mobility, but is a primary cause for destroying their quality of life.

Because of all these complications, a growing number of front-line medical practitioners are turning to more natural forms of treatments to deal with arthritis. To avoid possible adverse impacts of drug-related treatments, doctors are increasingly prescribing Acupuncture as the way to treat Arthritis.

At the heart of natural arthritic treatments is the Traditional Chinese Medicine (TCM) philosophy that illness, such as Arthritis, is brought about as a result of imbalances in energy levels in our bodies. By using nothing other than sterilized stainless-steel needles to stimulate the 14 energy-containing channels (or Meridians) in our bodies, Acupuncturists are able to restore our energy balance and relieve the pain-causing condition.

Our bodies have an endless store of naturally produced pain-blocking chemicals known as endorphins. The human brain is the controller-in-chief in charge of releasing these chemicals into our bloodstream, whenever it receives a signal to do so by the nerves in the body. Acupuncturists have an intimate knowledge of acu-points, some of which are located near nerves. They use their knowledge of the musculoskeletal to deliberately stimulate those acu-points to get the brain to trigger the release of endorphins into the blood stream.

These natural pain relieving chemicals, in concert with other chemicals, that control the impulses of the nerves, called neurotransmitters, flood the brain and cause it to block any messages of pain being delivered from the nerves to our brain. Effectively, as a result of the Acupuncturists efforts, the brain refuses to accept that stiff joints are causing us any pain!

As a result, even though an Arthritis patient takes no pain killers or pain relieving medication, the body’s own natural defence mechanism is used by the Acupuncturists to fight the effects of this debilitating condition. And that’s the greatest benefit of Acupuncture.

As Seen On Newspaper 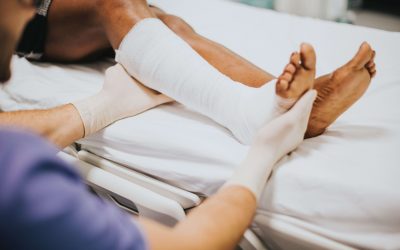 Cure Injuries Using Traditional Chinese Medicine Sports lovers, either professionals or armatures, are always prone to bumps, twists, hard impacts, friction, falls or stretching. As a result, they may be exposed to sport injuries of two types when practicing, training...

Tui NaImagine this scenario: You’ve been working non-stop on a very critical project for several long – 15 to 18-hour – days now. You are tense. You are stressed. Your neck hurts. You experience pain in your shoulder. Your back aches. Your entire body is one big... 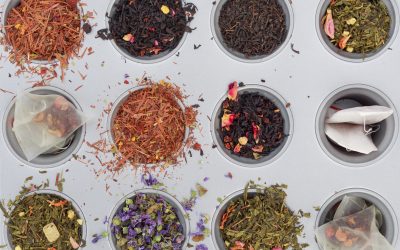 Traditional Chinese Medicine Since its origination in China, Traditional Chinese medicine (TCM) has evolved over many thousands of years. The practice centers around the use of various medicinal herbs, combined with mind-body coordination techniques, to deliver...

We will call you back soon